August 06, 2014
Sorry it took me so long to post, but yes I passed the dreaded NCLEX!! I was so nervous but it really wasn't as bad as I thought it would be.  I got 141 questions & I swear around question 130 I thought "I'm the one, I'm going to get all of the questions", but luckily I wasn't, but my friend was!  Me & two of my friends took it at the same time & one finished with 75, then there was me & then the other one got all of the questions, thankfully though we all passed!!  After it was over we all came together & did "the trick" & yes it really works.  2 of my friends failed & they were able to go all the way to the credit card screen after taking the test, but everyone that passed was stopped before getting to that scree, so just in case you're wondering, yes the trick really works. So, I have been working on Med Surg now for about a month & I have to say that I have really learned some interesting things of which I will post later, but right now I just wanted to let everyone who was wondering to know that YES I PASSED! I am now Candi BSN, RN!!!!

January 30, 2013
Ok can we say TOTAL snooze fest???  Today was our first official day on the MedSurg floor, but unfortunately since the professor figured we might be overwhelmed with over 15 pages of clinical paperwork due in one night, we weren't really able to do much (meaning no passing of meds).  We were basically put into the PCT roles.  So, pretty much it felt like last semester's clinical all over again, a bunch of elderly people, except for these ones have total hip replacements instead of just being old.   And let me tell you I can say with almost 100% assurance that working on the Ortho wing of the MedSurg floor is NOT where I see my future nursing self.  I mean maybe it was just my perception, but I saw the nurses basically in the same role as they were in the nursing home.  Going from patint room to patient room passing meds.  BORING!!!!!!!!!!!!!!  I hate that we don't get an ER rotation, I REALLY think that I would like that much more, except that as a new nurse I just don'
7 comments
Read more

July 03, 2017
That's right, it's the FINAL COUNTDOWN!!! I mean can you even say that without singing that song? TWENTY EIGHT days until my LAST assignment is due!!!! Wooooooofreakinghoooooo!! Honestly, I could NOT be happier that this time in my life is almost OVER!!! No more school for me EVER!!!!!! Of course everyone is all like, "Yeah you say that now but you'll go back and get your DNP"...um NO! No I won't. I have NO inclination, nor desire to go on in schooling. Of course this is a personal decision based on where I am in life, not anything against getting the DNP. If I were younger I would probably go ahead and pursue this but at my age I just don't think it's financially feasible for me to continue on. While I think the DNP is on the right track, at this time I don't find the DNP to be very useful to actual practice. The DNP is too paper/theory/research heavy and in my opinion those things should be reserved for the PhD. If advanced practice want
Post a Comment
Read more

December 15, 2017
Me & my fam (not sure where my hubby is in this pic!!) Me & my beautiful daughter, as you can tell this is from her SC Yep that's right people, IT IS DONE! I know it's been three months since graduation but hey, I've been decompressing!! Actually I still am. Last night I was laying on the couch with my daughter watching Christmas movies & I looked over at her and said, "I'm so glad that I'm not doing homework right now" and she goes, "Yo u're still not over it huh?" hahaha!! No I'm not!! 6  Six (APA wouldn't let me type the number 6 haha!) years of nursing and nursing practitioner school still has me traumatized!! But I digress. Let's talk about NP school. So here goes with some tips and insight that I promised. 1. Every semester you get the syllabus and trust my you will FREAK!! Now trust me again, STOP IT. The syllabus ALWAYS looks worst than what it actually is. Yes there are 50 bazilli
Post a Comment
Read more 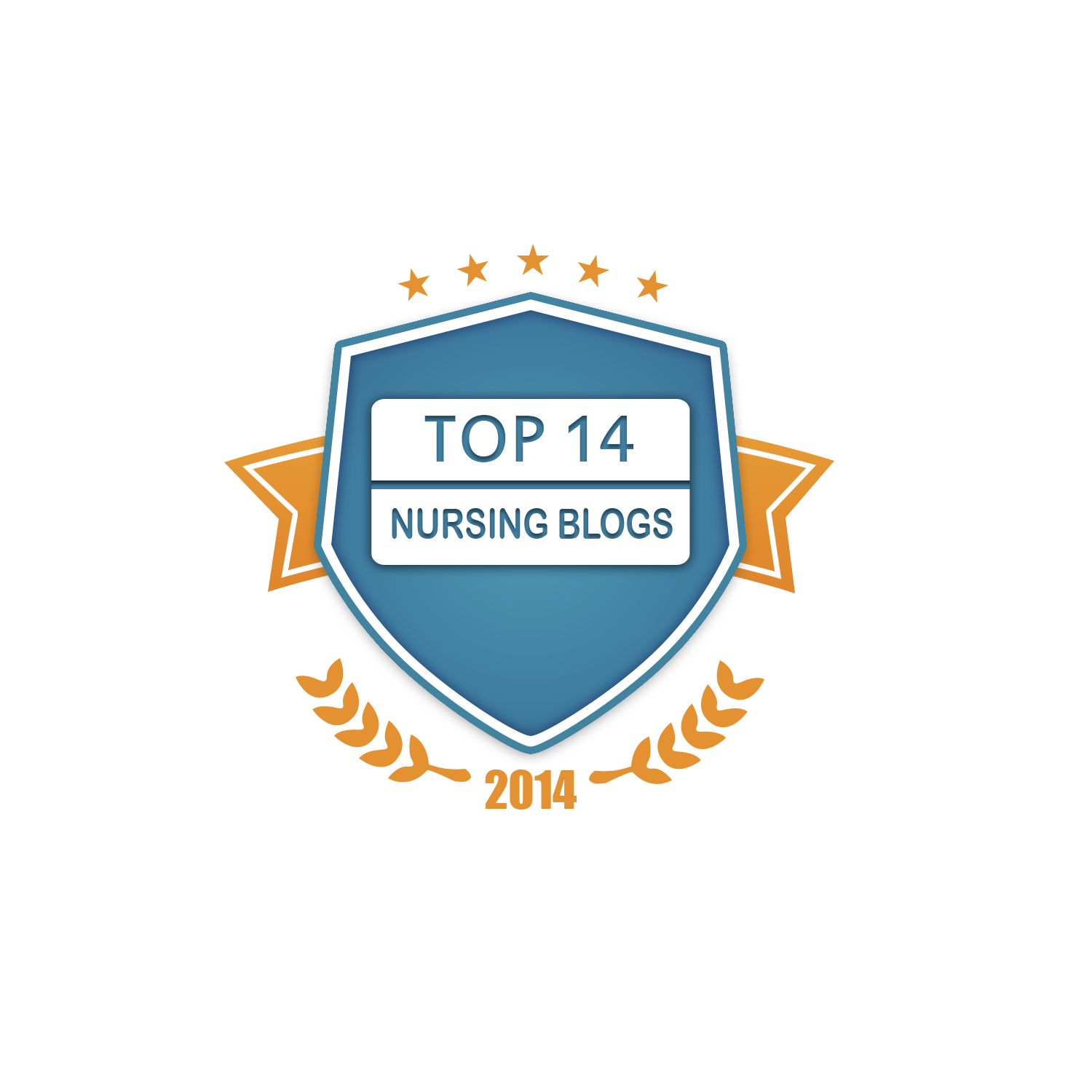